Monster’s Ball Match has been confirmed to honor Daffney

IMPACT Wrestling is bringing back an all-Knockouts event this upcoming weekend in Nashville, Tennessee: The Knockouts Knockdown will be filmed in The IMPACT Zone at Skyway Studios, starting Friday, September 17.

Knockouts Knockdown, confirmed and announced tonight by IMPACT Hall of Famer Gail Kim, will air on IMPACT Plus and for IMPACT Ultimate Insiders on YouTube – and was last held in 2017 in Orlando, Florida.

Knockouts Knockdown will feature several new Knockouts competing in the IMPACT ring – led by Mercedes Martinez, who once ranked No. 2 of the best 50 female singles wrestlers in the PWI Female 50. Mercedes has won championships around the world and, in 2019, was ranked in the Top 10 women’s wrestlers of the year by Sports Illustrated.

Knockouts Knockdown also will feature the return of multiple IMPACT Knockouts who have not appeared in The IMPACT Zone for years. Christy Hemme, it was announced Monday, will have a major role in Knockouts Knockdown.  Hemme, part of the Knockouts Division when it began in 2007, is a former Knockout Of The Year award-winner.

“I am so excited for Knockouts Knockdown, when females from across the wrestling landscape will take over The IMPACT Zone, with female wrestlers, referees, announcers and more,” said Gail Kim, the first-ever IMPACT Knockouts Champion who was a record-setting 7-time Knockouts Champion for a combined 711-days.

Kim also confirmed that one of the matches set for the Knockouts Knockdown will be the Monster’s Ball, which will honor the late Knockout, Daffney, who was the first Knockout to participate in a Monster’s Ball Match – in 2009, at the Sacrifice pay-per-view – when she battled Taylor Wilde.

“There is so much planned, so much excitement for Knockouts Knockdown – I know the fans will be excited to watch it live this weekend, starting Friday afternoon, at The IMPACT Zone in Nashville,” Kim said.  “Doing something to honor Daffney’s memory is something that everyone involved with the event and others are thrilled to be able to do.

“She was a great wrestler and a better person. No one will forget Daffney; we want to honor her.” 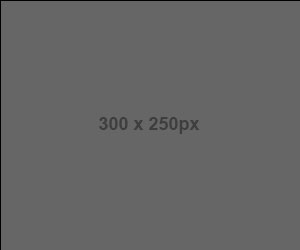 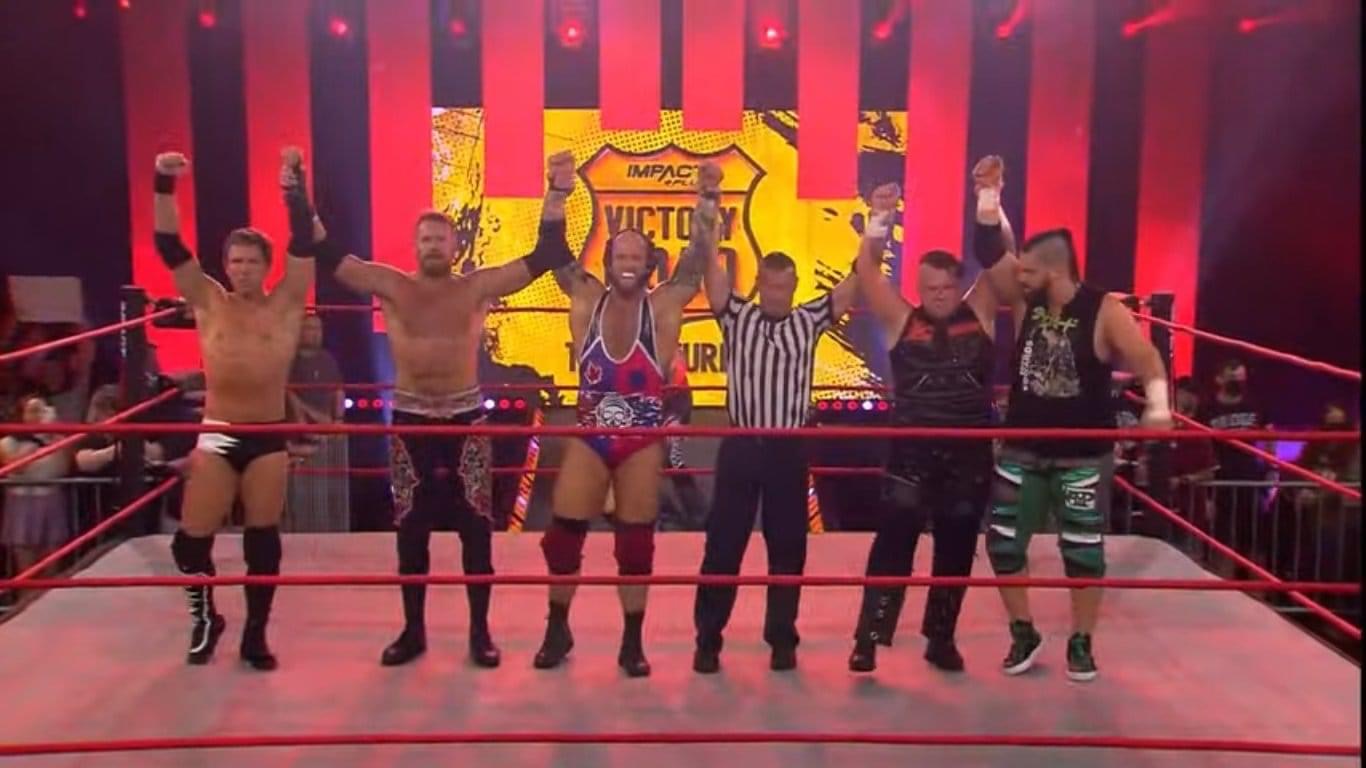 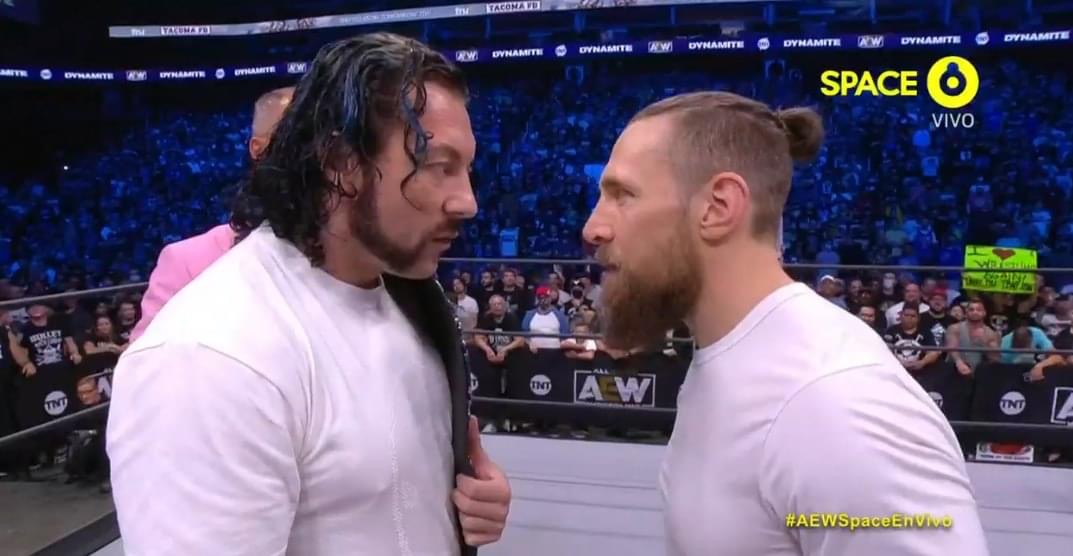 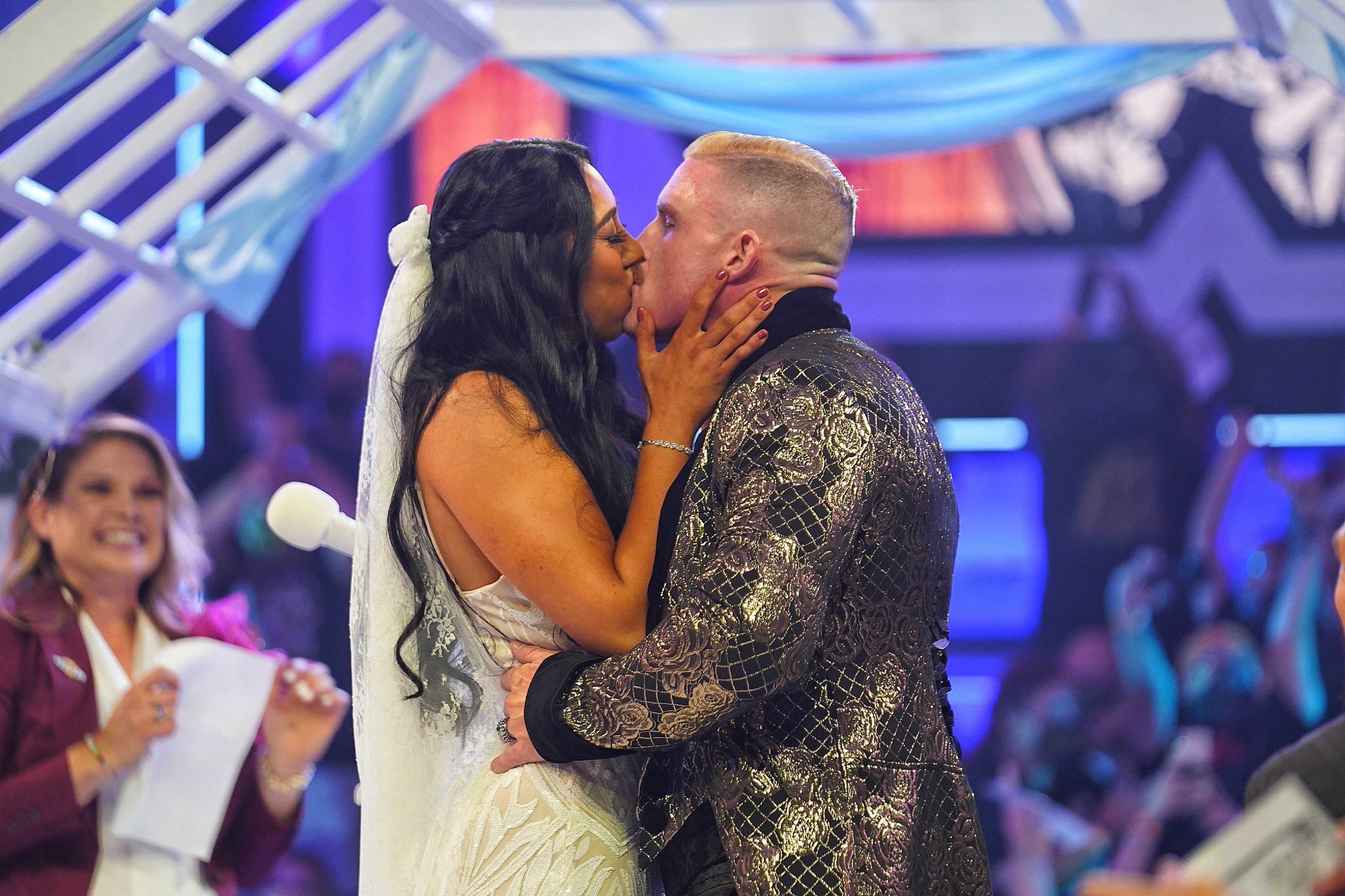 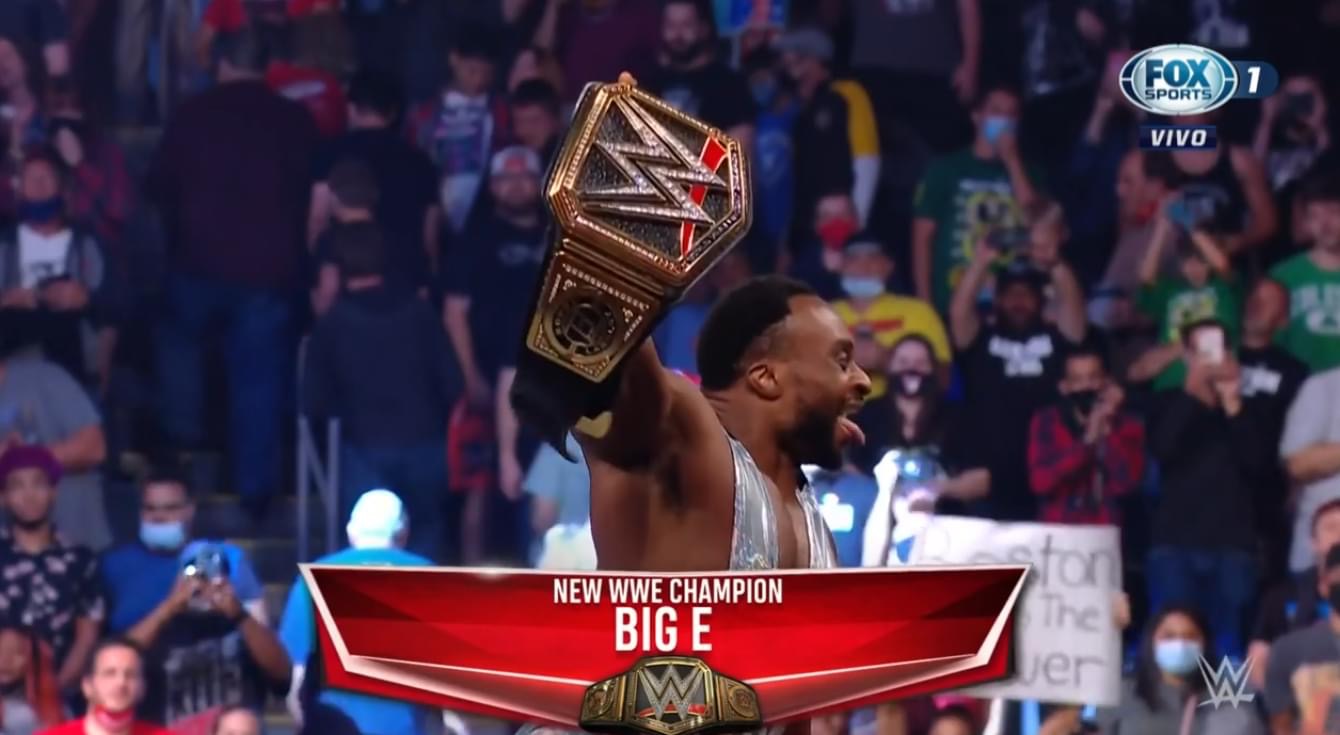